Shani Yaakov is a home stylist that came to us looking for branding for her business. She specializes in Scandinavian Design. The project includes a logo that combines a symbol and lettering; stationary, business card; digital branding (social marketing, mailers); etc. See live website.

Shani wanted the branding to communicate Scandinavian Design values and motifs: Simplicity, minimalism and elegance. She asked for clean look and light colors, and also wanted us to combine a Monstera leaf in the logo. Let’s have a look at the process, shall we?

“Scandinavian design is a design movement characterized by simplicity, minimalism and functionality that emerged in the early 20th century, and which flourished in the 1950s, in the five Nordic countries of Denmark, Finland, Iceland, Norway, and Sweden.”
—Wikipedia

Shani has sent us several references for the logo style she wanted. With that in mind, we started trying out different compositions. We needed to have the Monstera leaf in some sort of way, the her name in a nice hadnwritten form and the title “Home Styling”. Here you have some of the rough sketches we sent her.

Shani was delighted to see the rought sketches and be part of the process. She narrowed down the list to three of her favorite compostions. Then, we moved to the computer. We quickly drafted a Mostera leaf icon to use in the sketches, used a cursive typeface just as a placeholder and refined the selected compositions on screen.

The lettering of the name was a real fun part! The target was to emulate a signature, so we tried out different things until we had enough to select from. #5 was chosen and then we made more and more refinements on screen.

Next step was to create the full-color leaf. This was pretty fun also, and we got the right colors from the references Shani had sent us. Having the leaf, the logotype and the selected composition, we started putting it all together. The final composition has changed a little during this part of the process and finally we got to the official logo below.

With the branding done, we went on to the next steps: stationary and digital presence. We designed a business card, a folder and helped with creating the Facebook and Instagram profiles, which are already very active. The website development process included: UX, UI, website development and user testing. Shani is delighted with the result, and so are we.

We have successfully created a brand with a sense of luxury. Our customer is proud and works with it every day. At this point, we'll continue to manage the brand in social media (like Facebook and Instagram). In our mind we already have a lot of ideas like expanding the brand as a website and sponsored campaigns. 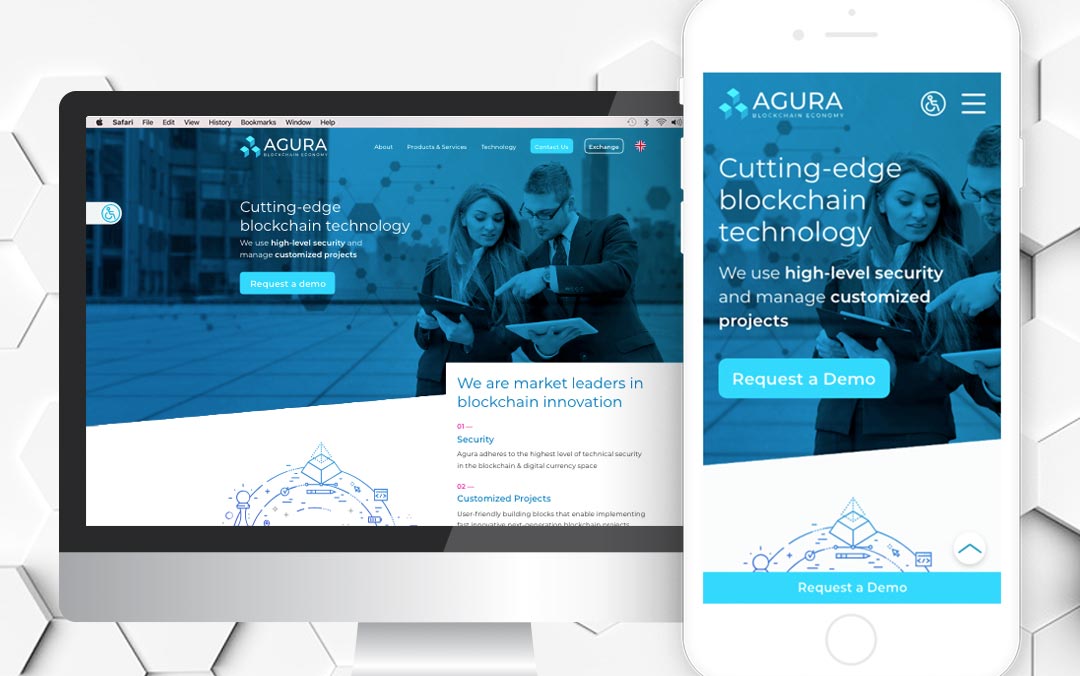 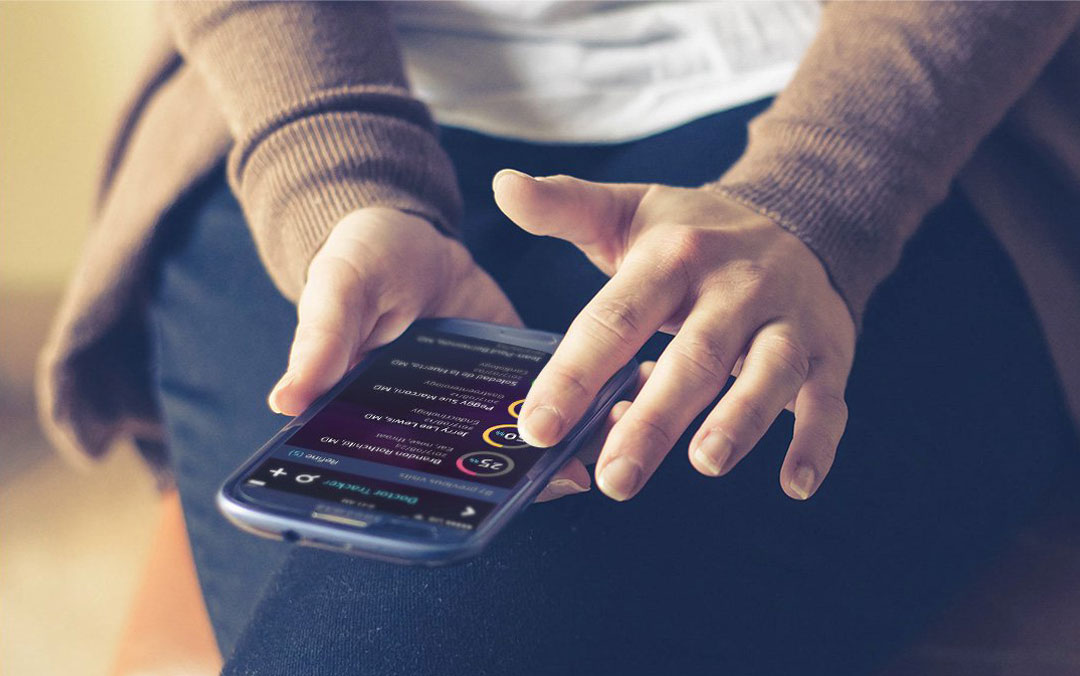